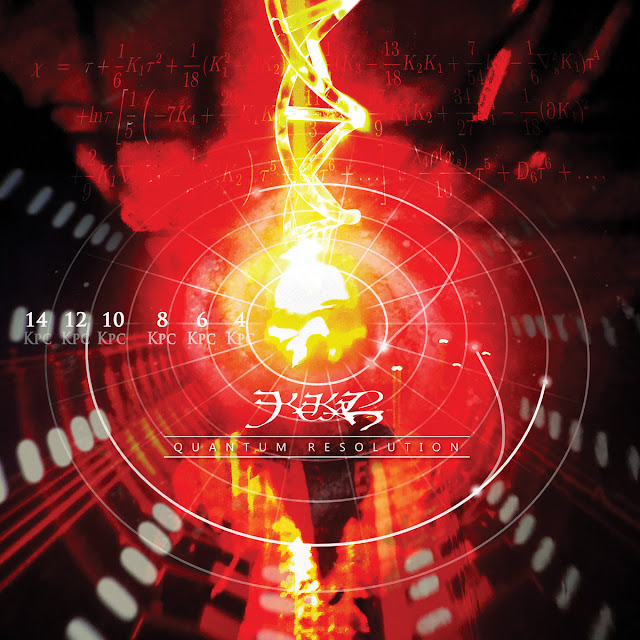 ""Quantum Resolution" is by-far the most important Kekal album from the lyrical perspective.  It can be considered as a "concept album" (the second of such from Kekal, after 2007 album "The Habit of Fire"), with all the songs relate themselves to the main/central theme, one way or another.
Thematically, the album possesses a very spiritual nature and the lyrics were written by musician/producer Jeff from what have been revealed continuously during his personal spiritual journey of awakening or so-called Gnosis. It tells about knowing who we really are and where we are going. The lyrics dig with our dark history from a distant past, and also dig into our present time and future as well: what is our role here on Earth, and how do we deal with all the deceptions that are so rampant and very structural encompassing every aspect of life, as we are closing the chapter of our present age.
The music follows every song's temperament and general mood led by the lyrics. Stylistically, the album follows Kekal's faithful tradition by utilizing avant-garde and alternative approach to various expressions of rock, metal and electronic music." 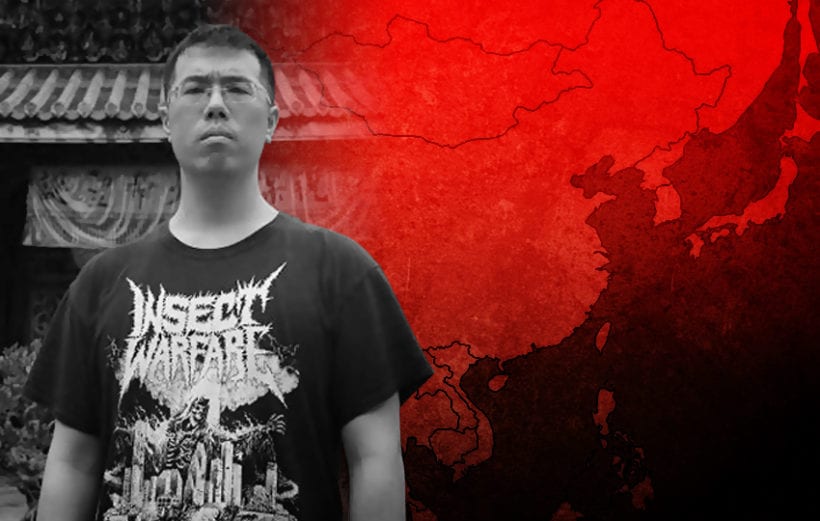 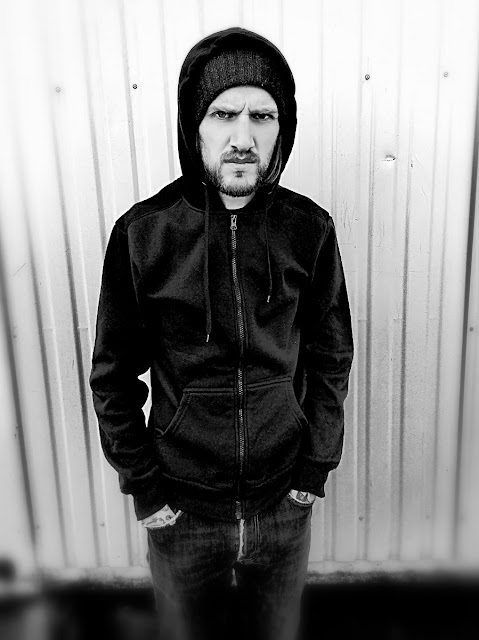 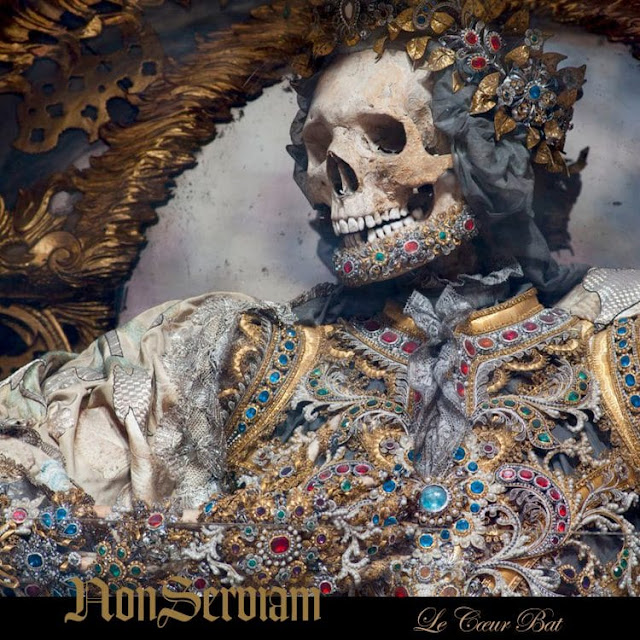