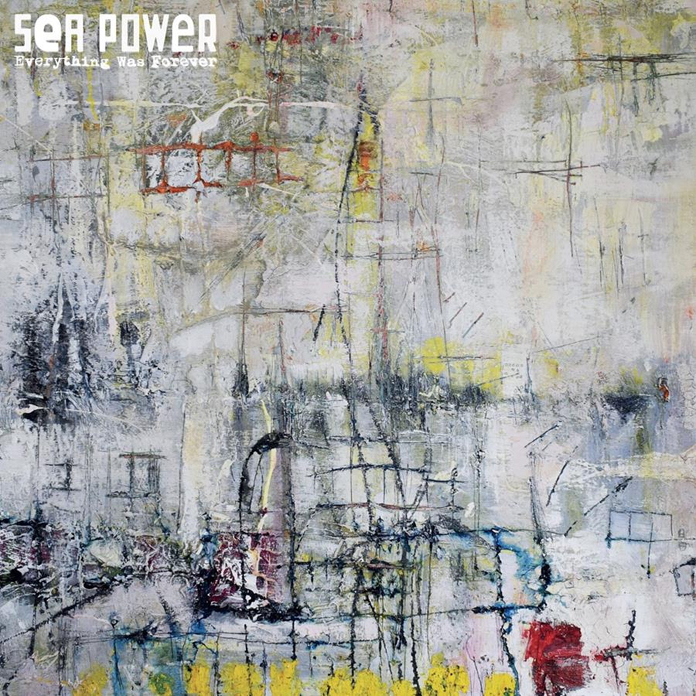 Le groupe explique leur changement de nom :
“After much reflection and soul-searching, the band formerly known as British Sea Power have modified their name to simply Sea Power. We’ve been British Sea Power for 20 years—an amazing 20 years, when we’ve been able to continually traverse the British Isles, to travel the world, encountering many friendly faces, not least in the band’s remarkable audience. But the name British Sea Power had come to feel constricting, like an ancient legacy we were carrying with us. When we came up with the name British Sea Power there were at least two different lines of thought behind it. There was, literally, sea power—the elementary power of the oceans. Alongside this was the historical idea of ‘British sea power’—Britannia ruling the waves; the naval power that once allowed Britain to dominate the world. When we came up with the original band name, Britain no longer ruled the seas. The band name was intended with a kind of wry humor. The idea of British sea power in the historical sense was an obsolete thing. It was now just the name of a rock band… Now, 20 years later, we’re recasting the name. In recent times there’s been a rise in a certain kind of nationalism in this world—an isolationist, antagonistic nationalism that we don’t want to run any risk of being confused with. It’s become apparent that it’s possible to misapprehend the name British Sea Power, particularly if someone isn’t familiar with the band or their recordings. We’ve always been internationalist in our mindset, something made clear in songs like Waving Flags, an anthem to pan-European idealism. We always wanted to be an internationalist band but maybe having a specific nation state in our name wasn’t the cleverest way to demonstrate that. We very much hope the band’s audience won’t be affronted by this adjustment to the name. We’d like to make it clear that removing the word ‘British’ does NOT indicate any aversion to the British Isles whatsoever. We all feel immensely fortunate to have grown up in these islands. Several or our songs are filled with love and awe for this place. We do love these lands. We all still live within the British Isles, but we are now just Sea Power. We feel the name change comes in part from the band’s audience—who at a good show will shout out, ‘Sea Power! Sea Power!’ Maybe this name change has been there for years, shouted in our ears. It’s just taken us this long to realize—to hear what was there in front of us…”

“The song is part inspired by our late dad. He was always giving a two-fingered salute to people on the telly—a kind of old-fashioned drinking term, toasting people or events: ‘I’ll drink two fingers to that,’ to some news item or to memories of a childhood friend. In the song it’s a toast to everyone, remembering those in our lives and those sadly no longer here and to making the world a better place. The song is ‘F*** me, f*** you, f*** everything.’ But it’s also ‘Love me, love you, love everything’—exultation in the darkness. If you say ‘f*** you’ in the right way, it really can be cathartic, a new start. It’s maybe interesting that the song mentions nightmare monsters from the world of HP Lovecraft. This song has been around a little while, partly because of the big interruption of Covid. Between the song being written and the album being finished, the TV series Lovecraft Country was broadcast—which took the supernatural Lovecraft and ran it alongside 1950s America and Lovecraft’s racism. He was a terrible racist, a white supremacist, which is why his world is there in the song, like anti-matter—something full of horror and mankind at its worst. But, alongside the negative forces in the song, there’s also a strong hopeful intent, a desire to start anew. Beyond that, the track has influences that are just inspiring—David Lynch, Cold War Steve, the Sex Pistols, Joe Meek’s Telstar, the beauty of isolated landscapes.” 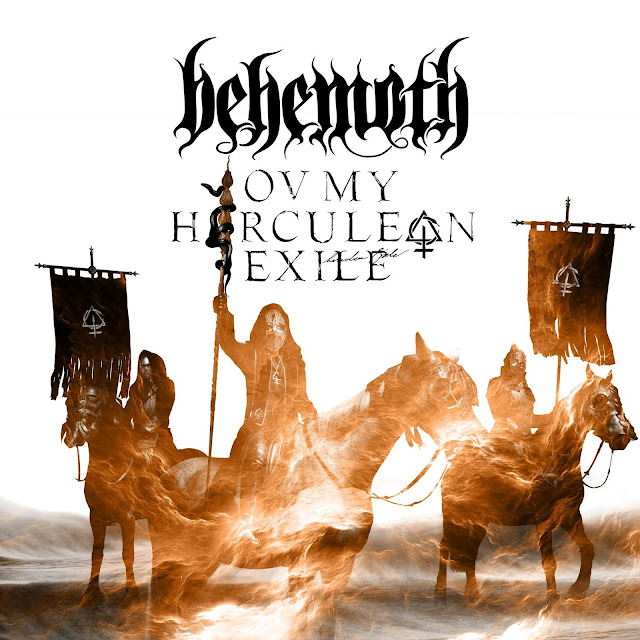