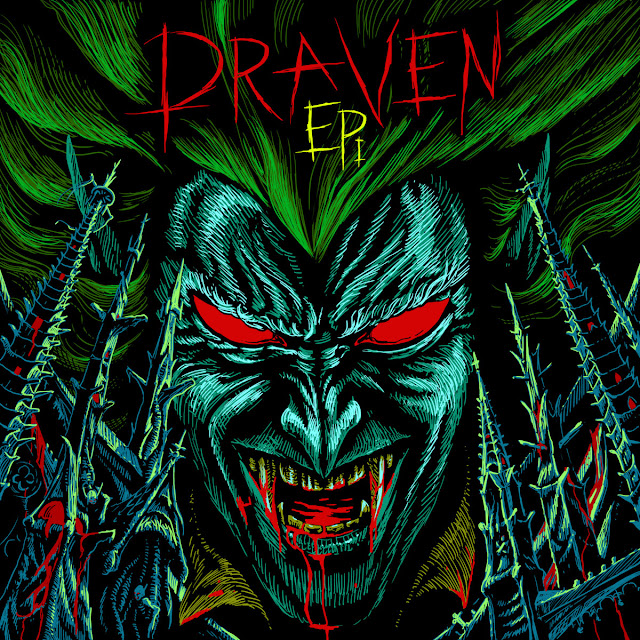 Draven est un nouveau projet de Dark / Horror Synth qui nous vient de Grèce et qui sort aujourd'hui son premier EP sobrement intitulé, I. Découvrez le en streaming intégral ci-dessous.
L'EP a été mixé et masterisé par Frank Sinistra de We Are Magonia et l'artwork est signé Serhiy Krykun.
Découvrez l'histoire co-écrite avec Alexander Stinga et qui se cache derrière cette ode retro-vampirique :
"NECROPOLIS, a towering labyrinthine city, to human and non-human races, had been built over a pit in the middle of a dark sea. The city, ensnared in chains, hosted at its core a priory, shelter to the last line of supernaturals.
“The Priests.”
It was they who had created the pit, a cemetery for all the tortured, restless souls that perished within the city walls. The corpses, piled with the passage of time cave to decay, releasing a gaseous toxicity that became the end of those who inhaled it, turning them into abominations. The priests resorted to experimental trials, on humans and non-humans to prevent extinction. Time passed, and the arduous attempts of the Priests had failed; the subjects had developed psychosis and mental instability. Madness and pestilence would be the Priests' legacy. Some, who were on the brink of death, turned into "VampZ", a fusion of vampiric-human state and machine, with a developed immunity to the gas and the abominable state. One of those experiments was Deamion Raven, the son of the highest Priest in the occult, a paragon of morality and justice for the world. His father, the Pope, kept his son a prisoner in the hidden chambers of the city, hiding the only success of the experiments. Little did the government know that Deamion had become an abomination, a triggered ancient curse that crawled between humans and VampZ, called Necrogenesis. Becoming an extremely wicked, shockingly evil and vile undead vampire with a technological advancement and a need for blood and flesh to survive, Deamion escaped the facility wreaking death upon his path. With a thirst for vengeance, and believing that his curse would signal mankind's salvation, Deamion Raven had a plan: To build a new city, a new era purged by its damnation and spliced with his blood to create the perfect human being. The procedure was called
"BLOODSPLICING"."
Tracklist :
01. Introduction - 01:22
02. Unspeakable Horror - 03:22
03. Evil Within - 03:49
04. Vigilante - 04:34
05. The Curse to Die for - 03:04
06. BloodSpliced - 05:10
07. Vampire Rave (Bonus) - 04:04
Infos 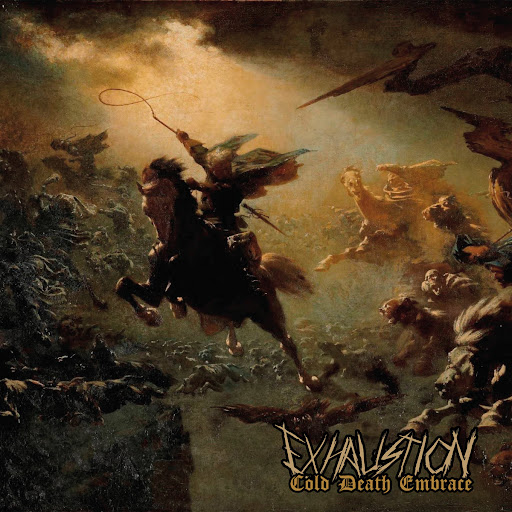 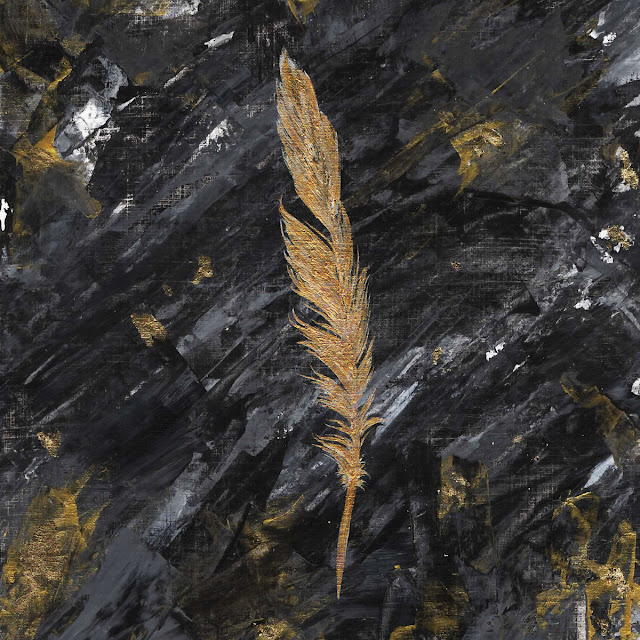