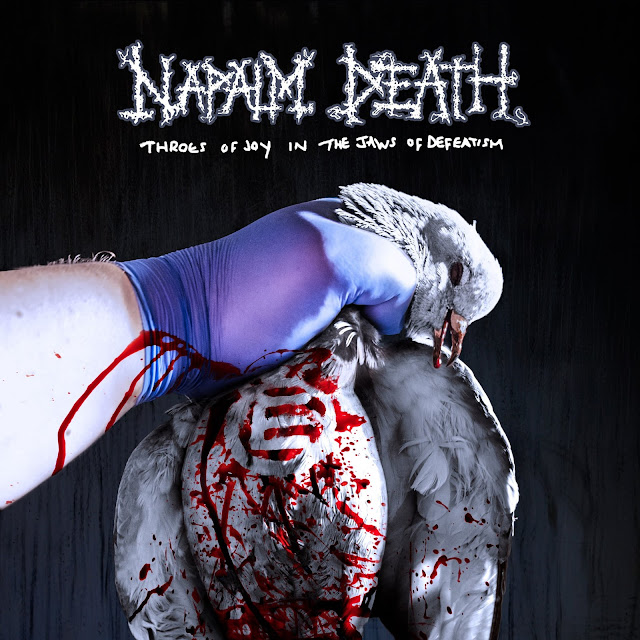 01. Fuck the Factoid
02. Backlash Just Because
03. That Curse of Being in Thrall
04. Contagion
05. Joie De Ne Pas Vivre
06. Invigorating Clutch
07. Zero Gravitas Chamber
08. Fluxing of the Muscle
09. Amoral
10. Throes of Joy in the Jaws of Defeatism
11. Acting in Gouged Faith
12. A Bellyful of Salt and Spleen
Infos 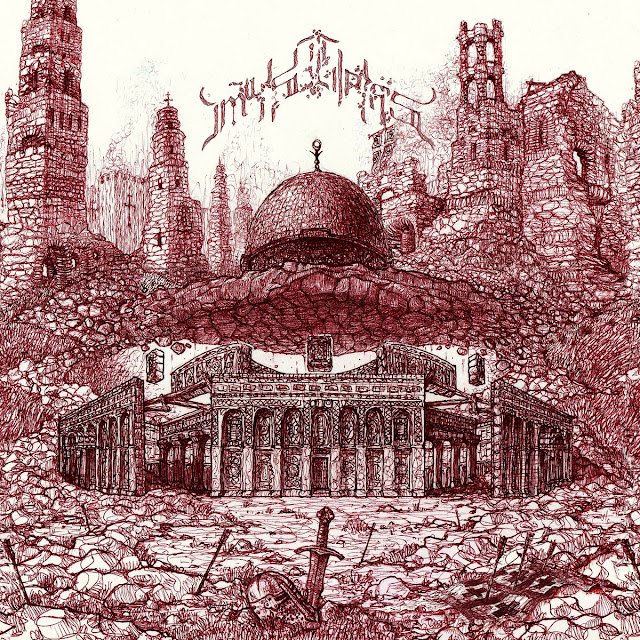 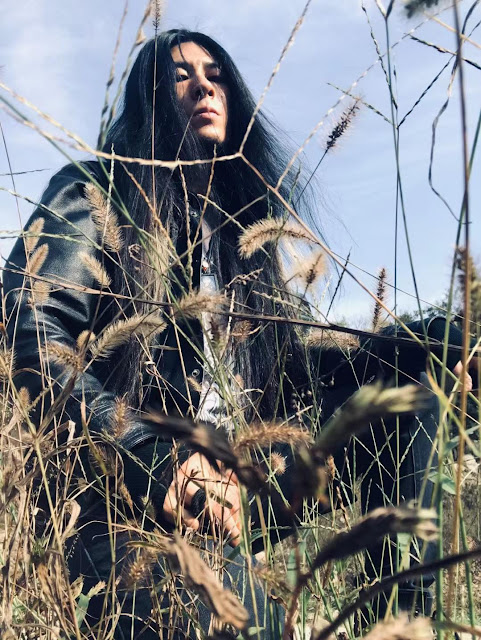 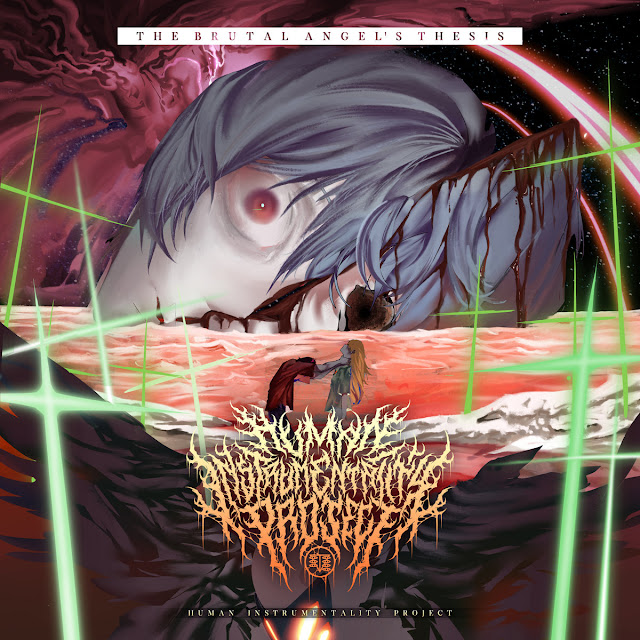