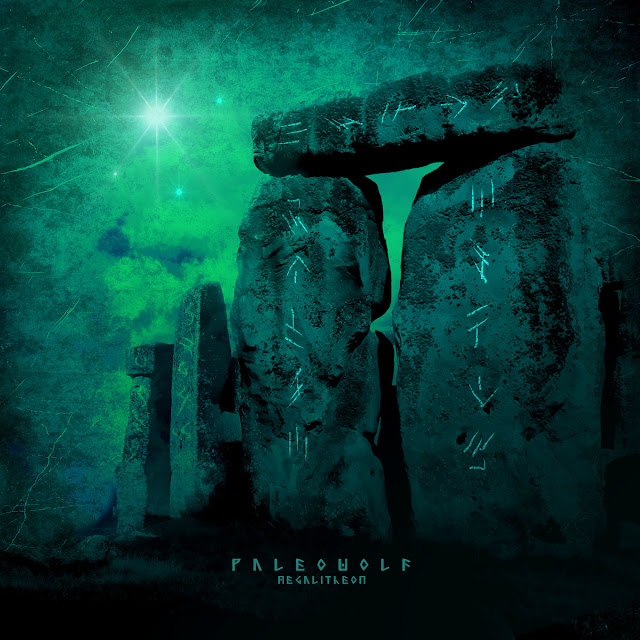 "Prehistoric, meditative ambiental voyage to the early Neolithic era, a sound ritual invoking the visions of the ancient Megalithic culture, that once spread across the Old Europe and throughout the world. Primeval drums and prehistoric flutes fused with dark, atmospheric drones and “megalithic” shamanic chants are awakening the archetypal images from the mysterious past of civilization’s origins.

“A vision from the wake of the humanity appears: giant, monolithic stones with cryptic inscriptions are slowly rising on the horizon, their surfaces glimmering on the reflecting sunlight… Massive constructions as tall as trees towering the archaic landscape are telling a story about a mysterious people that arrived in these lands long time ago. We don’t know where they came from and why are they here – but they have been erecting these monuments across the vast realms for many generations. The colossal pillars now stand as shrines of ancestral wisdom, imagination and unity, spiritually connecting these divine children throughout the ancestral lands. Soon they will be forgotten and consumed by time, with their true nature and purpose remaining only in a memory of the chosen few.”

Track titles are based and inspired by the ancient, reconstructed Proto-Indo-European language." 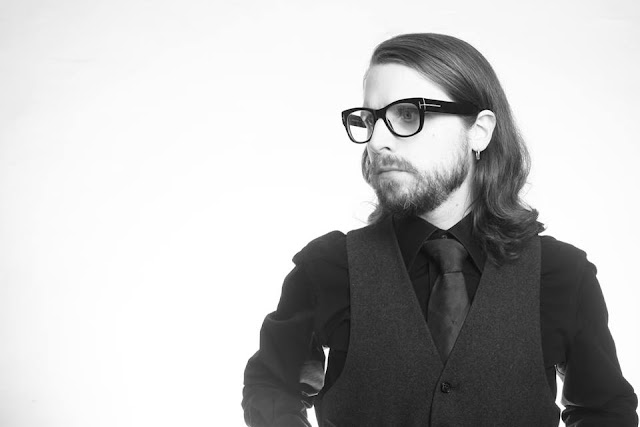 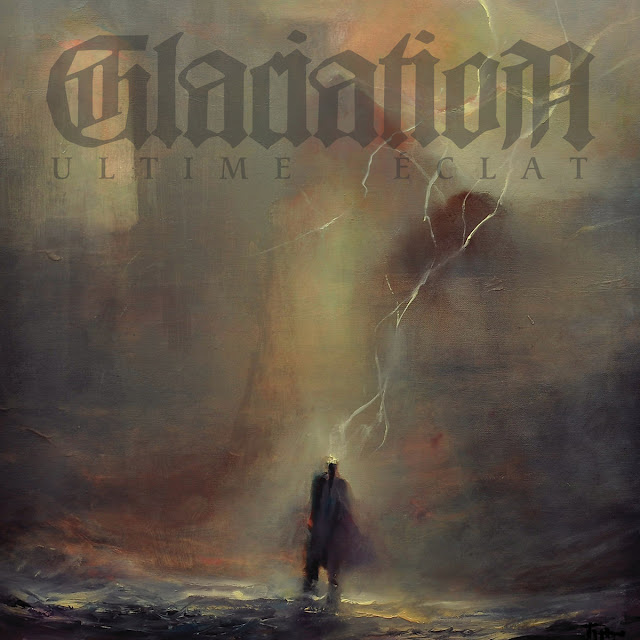 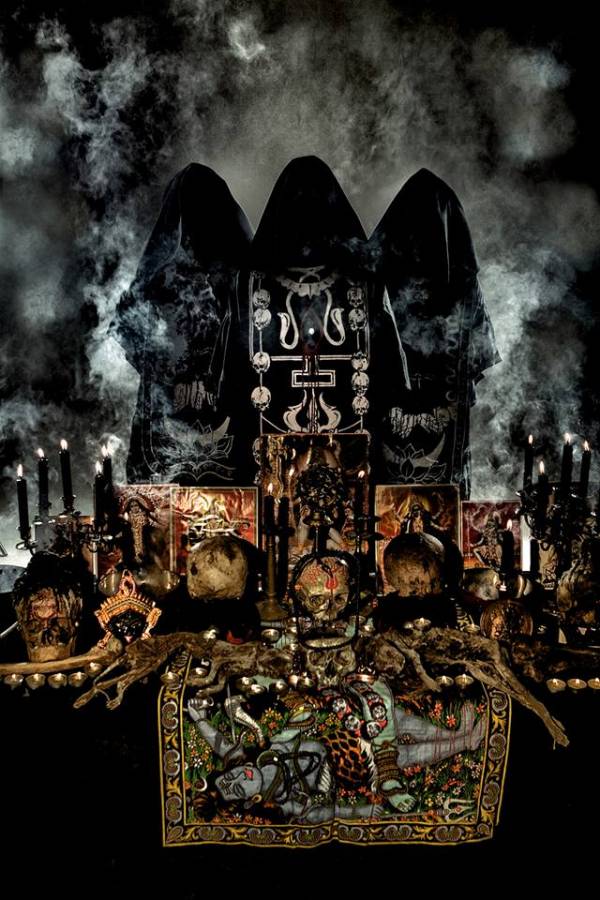