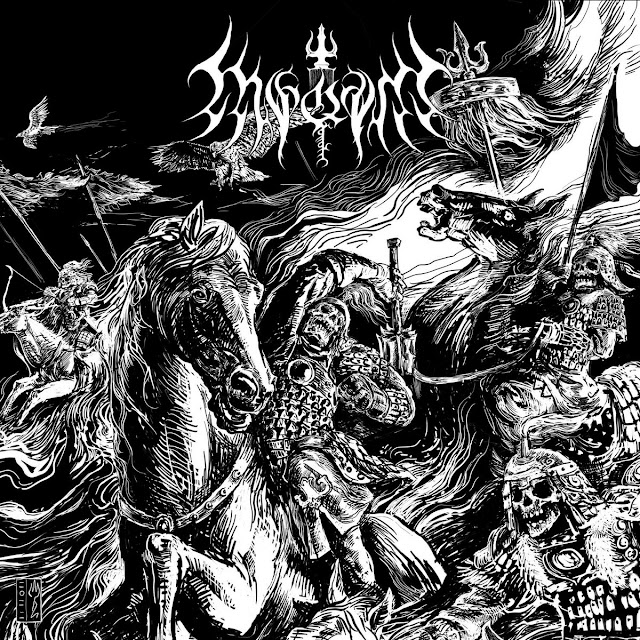 Le groupe de Black / Thrash Metal chinois, Muqali (木華黎) vient de sortir son premier EP éponyme via Pest Productions. Influencé par la culture mongole et le Black Metal finlandais des années 90s le groupe tire son nom du guerrier, Muqali, membre de la tribu des Djalayir et compagnon d'armes de Gengis Khan.
Voici le texte qui accompagne cette annonce : "Blow the horns, let them banners slash through the long-been-stagnant sky of modernity, let the thunderous trotting smear this disheartened land --- but they only heard ashes --- as if those abonominable particles could even make any noises --- yet they did heard those ashes, ashes emitting from those chimneys, agonizingly pale, and those noises --- their outcries --- were truly unbearable; no horns, no banners, no trotting or neighing from the mighty cavalry horses --- for they had lost them long ago --- those "glorious old days" on the boundless grassland, the songs and sagas of their ancestors, all lost, slaughtering the enemies, died by martyrdom, no more, vanished, only unrealistic dreams. Yet they, the so-called "descendents", had known it from the depth of their hearts that the battlefield never really disappeared, it "has always been there", only in a different form --- perhaps more hideous and cruel than before: the hardships (what a impotent term, but could any humane words sum up such sufferings?) the Mongolian people had endured in the recent history, from Soviet time up to know: the repulsive industrialization, the disquieting desertification, the fear of assimilation, the moments of depressive confusion those descendents were force to confront in the concrete forest --- dishearteningly unbearable! And then came the anger, the wrath and honor of nomadic folks, then came adversarial troop: blow your horns! hold your banners high! let the cavalry trample everything on their way! With anger and wrath they assail: here came Muqali: the last troop of the nemesis!
" The devoting faith towards Tangri burning in their blood
At the Fullmoon Night
Black жад Rises
Marching for the Khan!""
Le sublime artwork est signé Guang Yang (Black Kirin, Ripped to Shreds, Zuriaake etc.). Découvrez le en streaming intégral ci-dessous.
Tracklist :
01. Moni Uul - 01:35
02. Muqali - 04:24
03. Arrow of Tengri - 04:28
04. Revenge! Destroyer - 03:43
05. A Hymn for Qaraqorum - 06:27 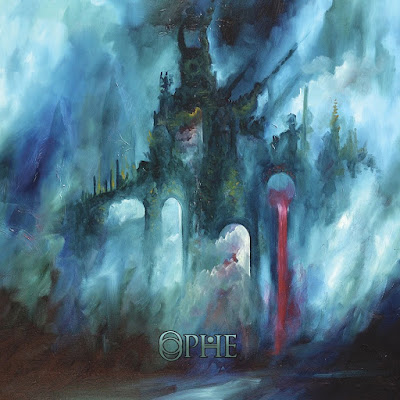 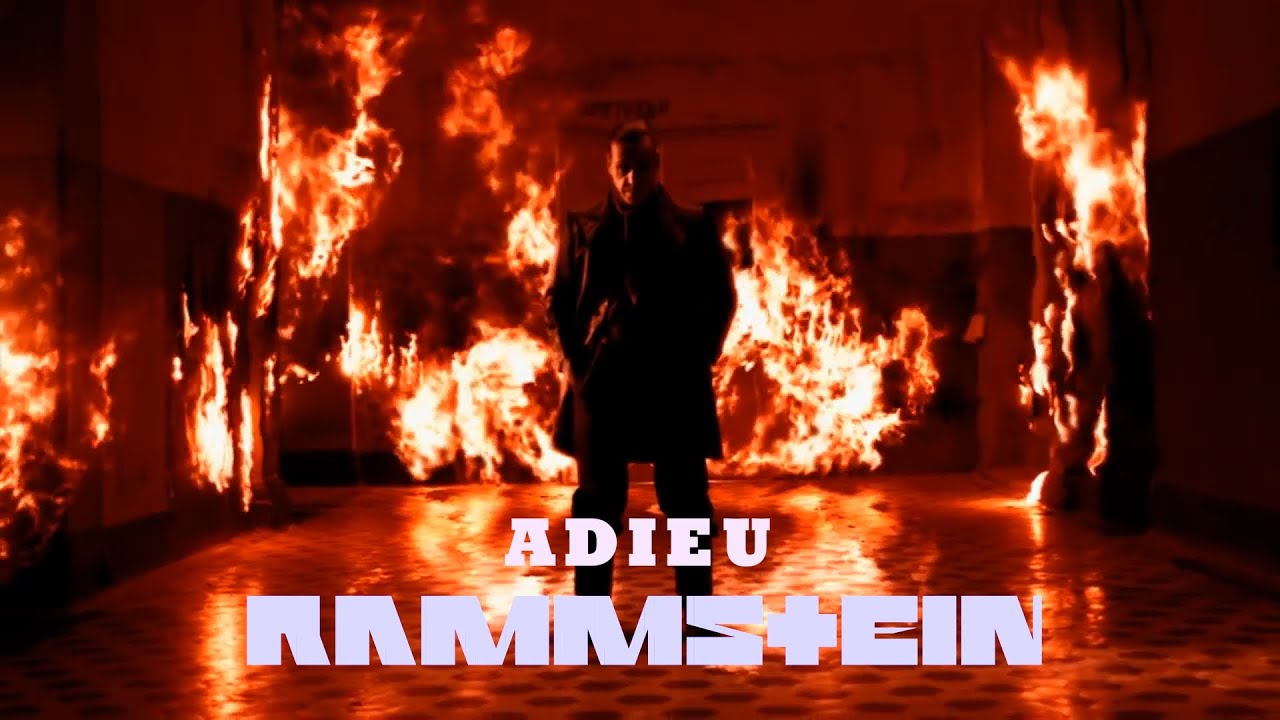