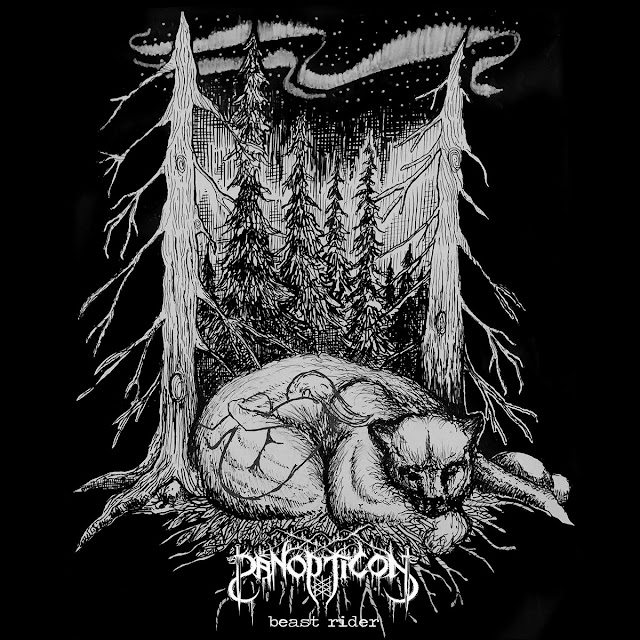 Communiqué : "During the time that the live band were playing shows to support " The scars of man...." we played some gigs where we did an electric version of "Beast Rider". We did this version of "Norwegian Nights" dating back to our first ever live show...this kind of shoegazy country... "bootgaze" or what have you.
I had a few buddies suggest that I do a recording of those versions (Jan, I'm looking at you), just to kind of preserve them, since we tend to only play the metal stuff when we play as a full live band for the past couple of years.

I recorded these over the past weeks so I could raise some money to donate to musicians who are hard up during these times.
The pandemic crisis is really hurting a lot of independent musicians, so I'd like to contribute in what ever way I can.
Every penny I receive from this release will be forwarded to musicians that I know who are struggling from cancelled gigs and tours, lost income that they depended on.
If you know anyone who is hard up during this time, please feel free to drop me a line and let me know who. This is a dark time. Lets look out for one another. Please stay safe out there...

don't' let the fire burn out.

ps. I promise the next few releases, including the new album I have been working on for over a year, are metal as hell. Panopticon is and will always be primarily a metal band. I just get a little side tracked some times... " 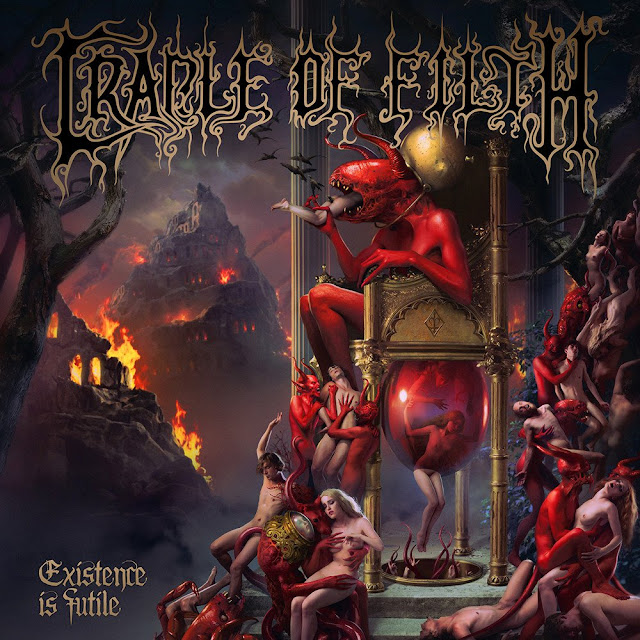 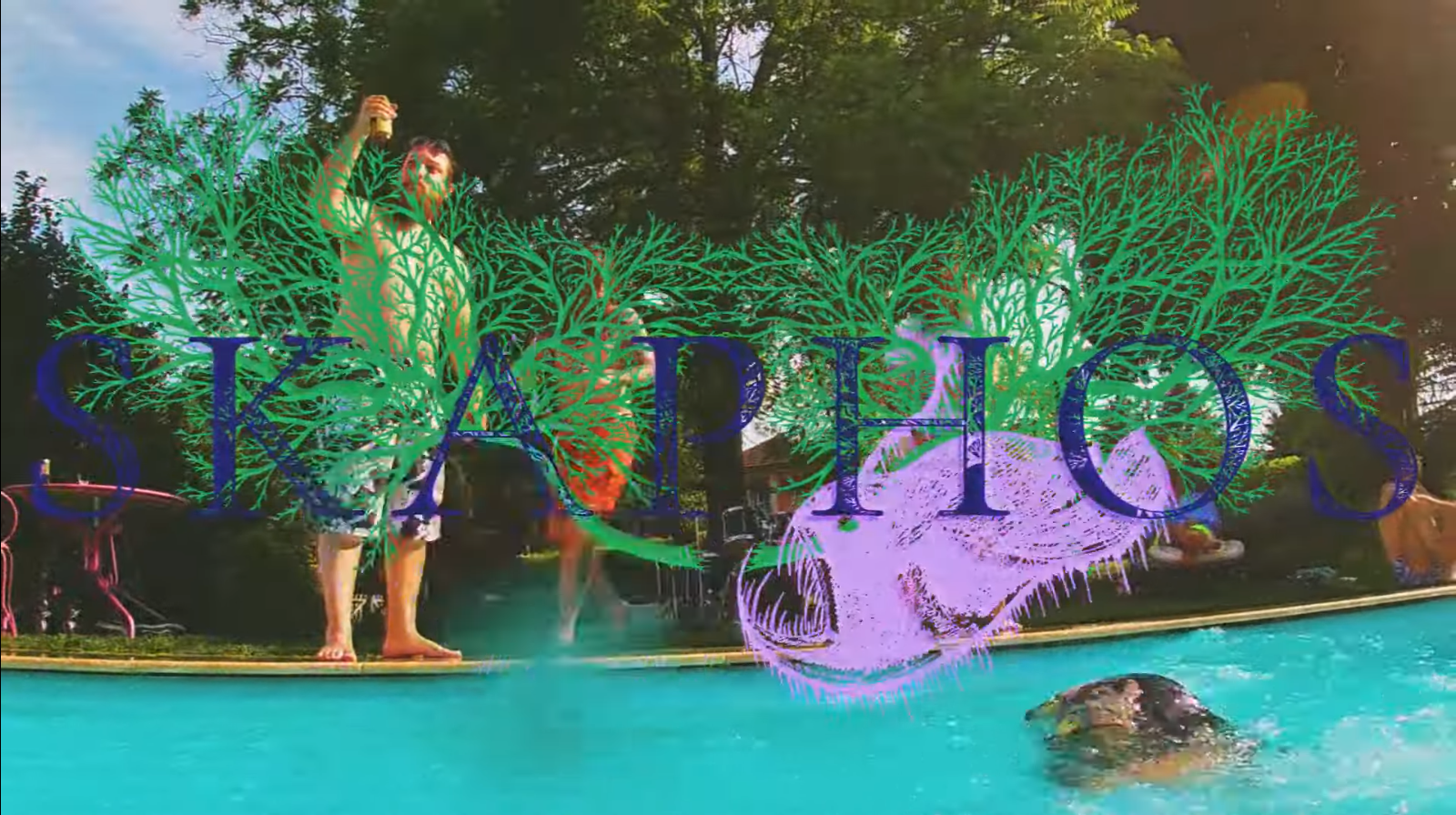