Is there something we should know about that Kingdom, or do you think the listener must give free rein to his imagination ?

This Kingdom is inside of us all. And in what concerns mine and the titles of my songs, I like the idea of letting the listener’s imagination run wild. It seems that nowadays everything must be known, exposed down to the smallest detail. I like to think some things are prettier when they lie in the shadows.

Before the release of « Another World Another Time », your first productions where divided  in « Tomes ». Why did you stop at « Tome IV », and what does this quadrilogy symbolizes ?

Dividing my work in Tomes was a clear reference to Heroic Fantasy Books, and to the greats sagas that may be divided that way. Once I released Tome IV, I wondered if I had to continue with a fifth one. I came to the conclusion that the initial concept would lose of its strength if I’ll do so. I wanted to take a fresh start ; as you can hear it, Another World, Another Time’s sound is quite different from the earlier releases. It was some kind of renaissance, and that is why I decided to give the album the name of the first song from Tome I : Another World, Another Time. If you look closely, you’ll notice that Casting the Ancient Spell Again is the name of the first song from Tome II. This creates a strong link between my albums and my songs. They all answer to each other, creating the borders of my kingdom.

What theme could inspire you a new saga ?

The essence of Erang will never change. I do not wish it to. Erang isn’t something modern, in the bad meaning of the term : I do not seek to be original nor to invent something new. I try to be true towards myself. As a matter of fact I always add some « new » musical elements in every album, but my choices are not guided by innovation. My only shepperd is emotion.

If my memory does not betray me, I believe Tome II was produced by Katabaz Records. Why did this collaboration end ? Are you currently seeking a label, or did you abandon the idea ?

Katabaz has never been a real label. It is more a group of friends where reigns a family atmosphere. It is a way to gather our works and keep our listeners and fans informed of the upcoming releases. Actually, Katabaz Records did not produce any of my albums. I like to keep control over my own work. If my main goal is to touch as many people as I can, I don’t do it at any cost. I won’t obey a label to get more fans. I don’t live off my music, therefore I am free to act as I want. If a label understands my point of view and agrees with it, I’ll study the possibility of joining their ranks. But I’m not going to run after one.

Why haven’t you released any physical versions of your albums ? Did you considered starting a crowdfunding campaign ?

Actually, I’m working on that. I do plan to release physical albums. Maybe a huge compilation, but I’m not so sure about it. I’d like that first release to be something special, that people would be happy to possess. I’m still working on that, but I do hope it won’t take too long.

Since Tome II, a hooded silhouette appears on every single album you released. Another World Another Time and Casting the Ancient Spell Again focus on the bleak visage of this figure. Is he the hero whom you tell the story, or a melancolic wanderer walking through the shadows ?

It is to this character that some of my songs refer to, as « The Man With No Face », on Tome IV. We could say that he is a ghost from the past, the shadow of the old times. He symbolizes  what is dead and yet still lives. That wanderer is Erang’s soul. He feeds my imagination as well as the listener’s one.

After Six albums, where is that  character ? Do you think you’ll be able to flourish his image ?

Every single album I release shares a common thread, that is actually symbolized by this wanderer. I think it gives depth to the musical world in wich I evolve. As I told you, my songs also refer to other creatures and places. The Lonely Stone Giant, and  the Underwater Kingdom appear more than once. They are part of Erang’s Mythology. Any curious listener is free to play with all those song titles and the artworks’ details.

Das Dungeon Klavier is a clear reference to 1990’s Dungeon Synth. Wich projects of that era would you recommend to our readers ?

In my opinion, the classics of the genre are the better ones : Mortiis (and his side-projetcs as Vond, Fata Morgana, etc.) and Burzum’s jail albums are fantastic (even if his music inspires me, I’d like to say I do not share his political opinions). I also enjoy some of Depressive Silence’s Songs.

If the use of percussion instruments is not so frequent in Dungeon Synth, we are the witnesses their appearance in songs such as « Alt Und Kalt », « Vampire of the Souvenirs » and « Guided by an Ancient Glory ». Do you think you will developp this idea in your future works ?

Why not, I don’t want to restrain my imagination. I introduced percussions and drums on Tome IV, so everything is possible. This is also what I really love with Dungeon Synth, or at least in the way I see it. If the genre may seem a bit monotonous because of its classics, and its codes, I don’t think there are any real rules. That gives us all a complete freedom when it comes to writting songs. I like to add new elements to my music without undermining it. I am currently working on a new album : it is going to be a real trip to the roots of Dungeon Synth

There is no doubt that Dungeon Synth is mainly focused on the creation of musical atmospheres rather than singing. However songs such as « Vampire of the souvenir » or « Years in the Mirror » distance themselves from the others when the rasping voice of the wanderer appears. What is the conveyed message of these songs ? Could we say that « Casting The Ancient Spell Again» is a concept-album ?

« Casting the Ancient Spell Again » is not a concept-album… But we could speak of concept-music : all of my albums draw the map of Erang’s Kingdom. However, it is true that I wanted this particular album to be about old age and decline. « Vampire of the Souvenir » talks about the idea of being drowned in a gargantuan tide of nostalgia ; at that point, the character only experiences negativity and resentment.
The lyrics of that song are not written in any known language : it is « Erangen », an imaginary language. However, the lyrics of « Years in the Mirror » are written in English. This particular song depicts that precise moment when you look at yourself in the mirror ; that moment when you don’t only see your face, but also all those years that are know gone forever. Actually, the opening track of the album gives to the listener an essential clue. In german, « Alt und Kalt » means « Old and Cold. »

As many other artists your are familiar with the world of Tolkien. Moreover, you released a short compilation inspired by the Silmarillion (NB : The Silmarillion is a book written by Tolkien, that talks about the genesis and first ages of the middle earth. It was published after the author’s death). Are you also inspired by the works of Howard Shore, who composed the soundtrack of Peter Jackson’s « The Lord of the Rings » ?

J.R.R Tolkien’s books are clearly linked to my past. When I was a child my father used to tell me the adventures of Bilbo and Frodo. Even if Howard Shore’s work is quite impressive, it is not a musical source of inspiration.

If a huge part of Erang’s iconography has kept the same spirit, « Casting the Ancient Spell Again » inaugurates your sixth logo. Where does this need of changing Erang’s banner comes from ? Is it a way to give a every album a particular soul ?

There is a bit of that, yes. Through my artworks, I tend to reach the same goal as with my music : to create a familiar world that  keeps evolving yet staying true to what it was in the first place. In my opinion, the word Erang is stronger than the banner that represents it. By the way, I don’t really like the word “logo”. Sounds like a soap brand to me. I like to think that every single album I released has a unique personality and the banners are an important part of that process. That is why they will keep changing.

You recently stated that you are currently working on a new split with Lord Lovidicus. Correct me if I am wrong, but I believe it is not the first time you two work together. It is rather an unusual thing, but one of the songs will be the fruit of this collaboration. Tell me, will this track drift away from your own world ?

It is a lot of fun to work with Lord Lovidicus. He is a really nice guy. I do enjoy his releases and I appreciate to work with him. There won’t be a fundamental difference between my usual productions and this one, but it is very inspiring to work again with him. And it sounds like what I’m currently working on for my next album.

As you told us earlier, you released Erang’s first album on 2012. In less than two years, you composed 6 albums an a few splits. No need to say you never get tired of working on your project ! On the other hand, don’t you fear you are going to dry out the well that feeds Erang ?

There sure are periods when I feel like my imagination abandons me. So I just wait until it comes back… But Erang is a part of me. It lives through myself. It isn’t just a hobby or a simple projet. Even if I take a lot pleasure with it, I don’t compose for fun. As long as I’ll be alive, Erang won’t disappear amongst the shadows. It will live through myself, and feed my music.


Ecole de Scholomance Webzine would like to thank Erang for according us this interview, and we wish him good luck on the path he  draw with « Another Time Another World ». It is our duty to inform you that Erang's and Lord Lovidicus' split "Gifted With magic", was released during the translation fo this interview. You’ll be able to find his complete works on the bandcamp page of the project. Every album can be purchased for 2 € : the dreamed occasion to discover Erang’s unique Kingdom. If the dreamlike melodies of the genre catch your attention, don’t hesistate to check on Katabaz Records, and the Dungeon Lore Foundation. 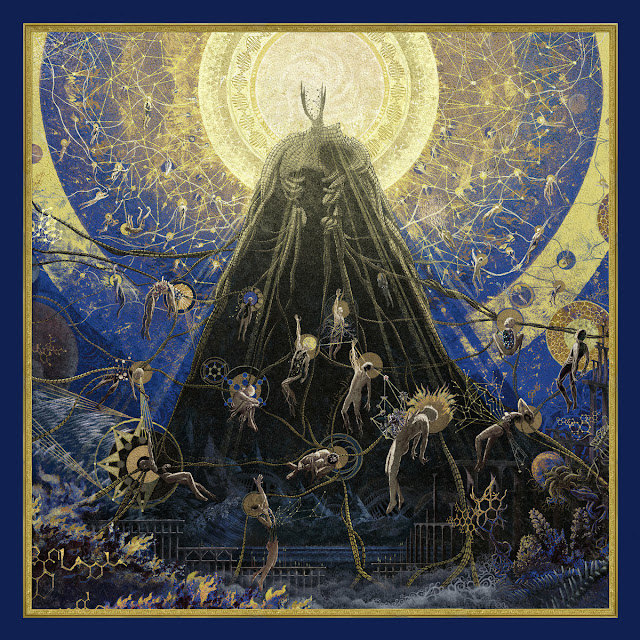 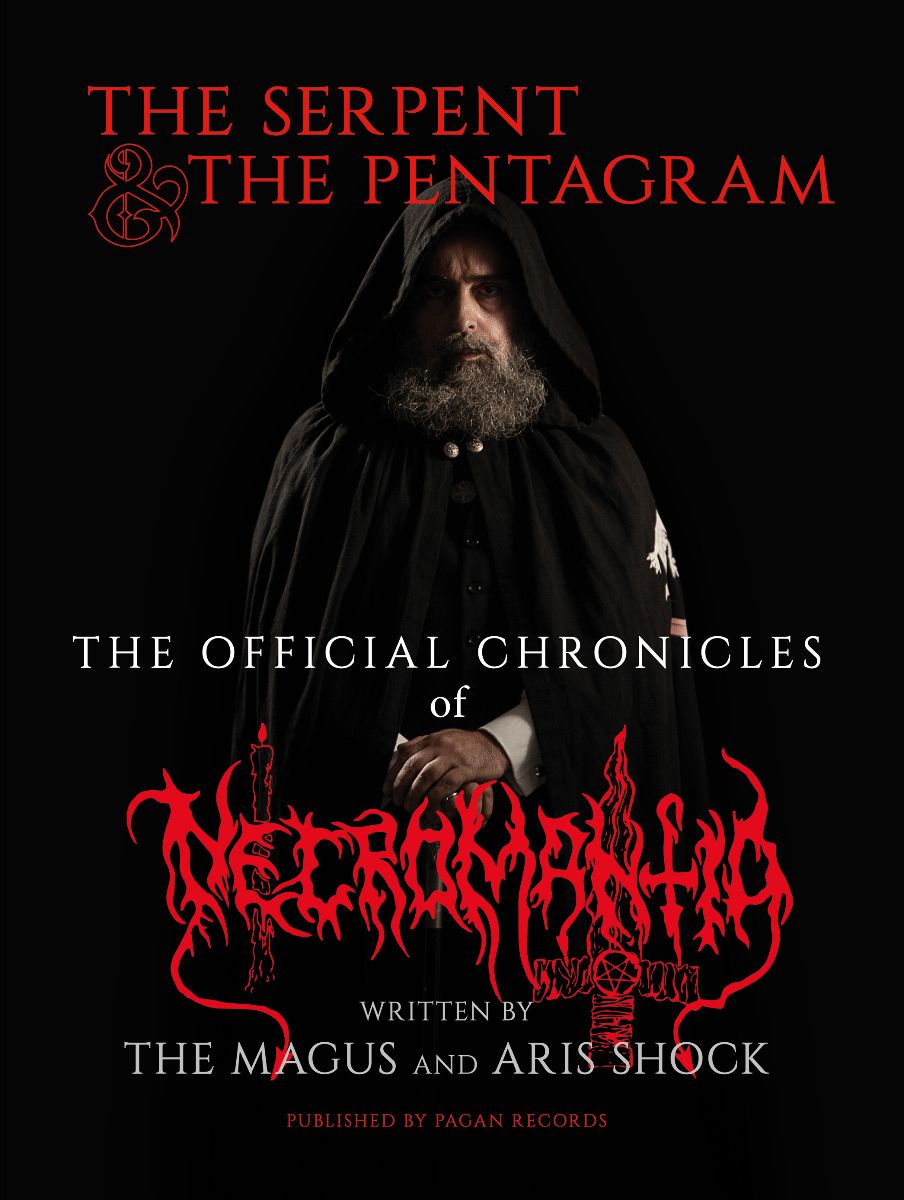 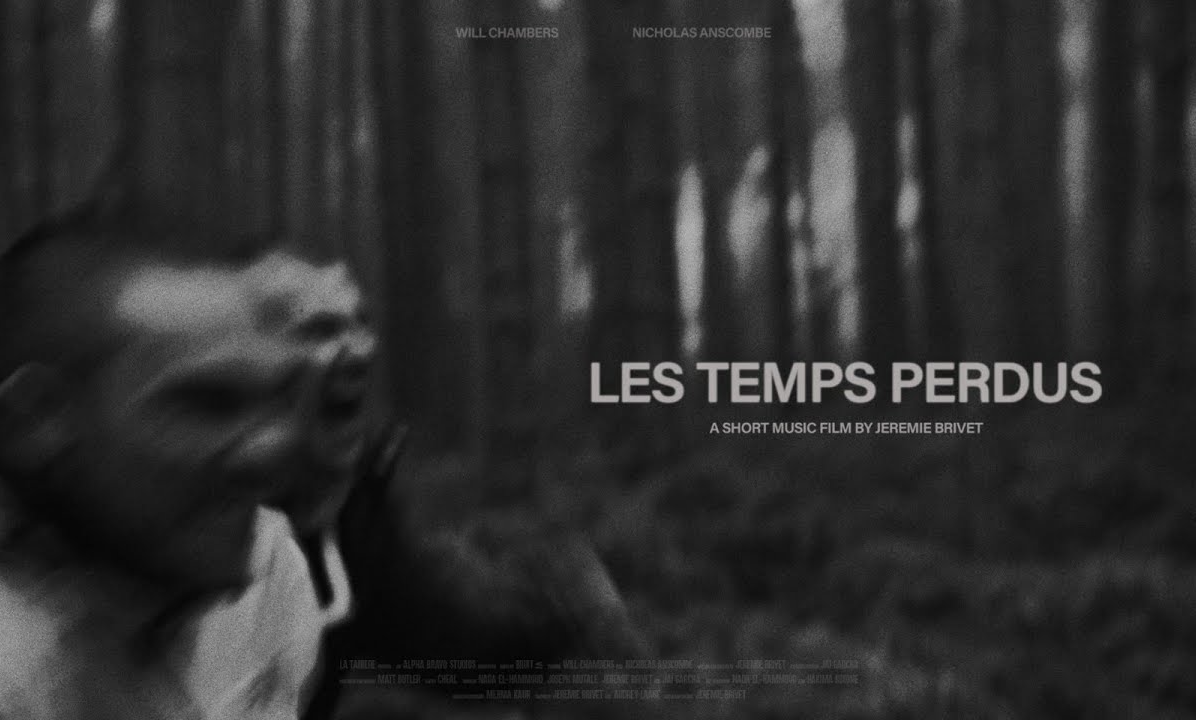