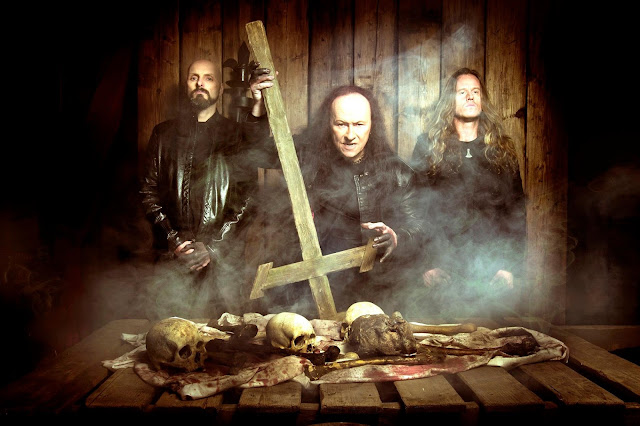 "We always say that a song has to find itself, has to develop. We've had nearly three years with these compositions, speeding some up, slowing some down, changing the lyrics, adding breaks, moving verses... that's how songs grow, and that's how you end up writing a better album.

That's why I don't believe in releasing a record every year — you can't possibly have let those songs develop to their full potential. These albums are going to be around a lot longer than I am, so they need to be able to stand up for themselves. With an album every year, I think you end up with two or three good songs and then a load of shit, and I certainly dont want to release that sort of album." 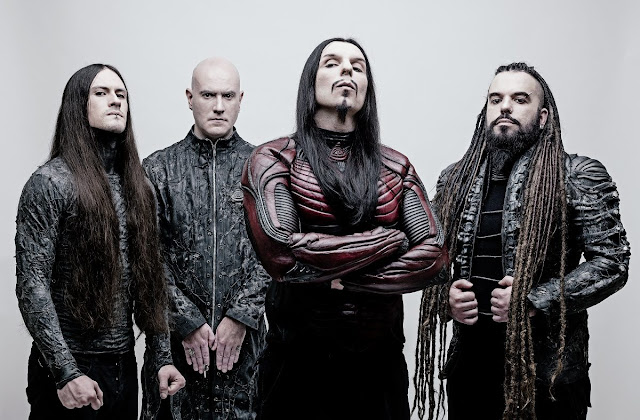 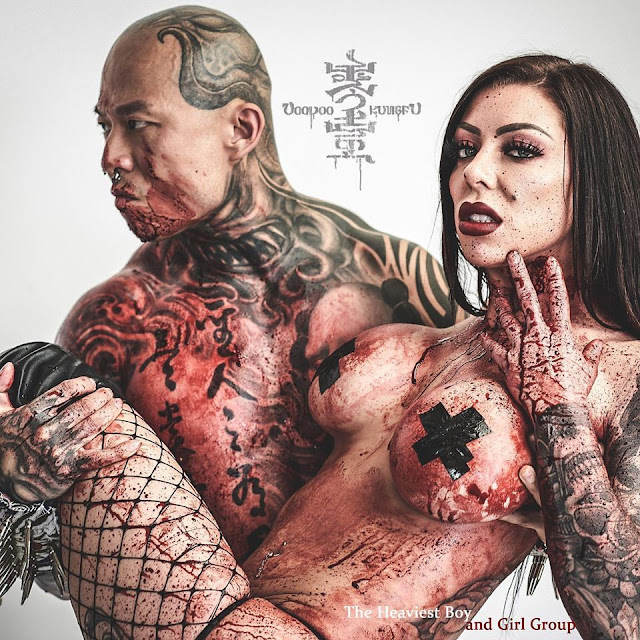 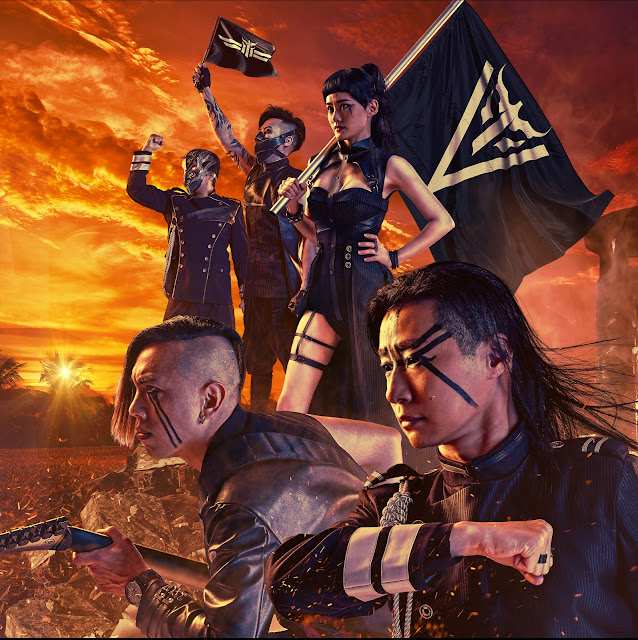